Why you should not mix alcohol, why it is necessary to increase the degree… and other myths.

…many in the Russian-speaking environment know about the following: you should not interfere with alcohol, and if you interfere, you increase the degree. Certainly, many have heard. Nobody knows who first invented it, but it is a real myth! 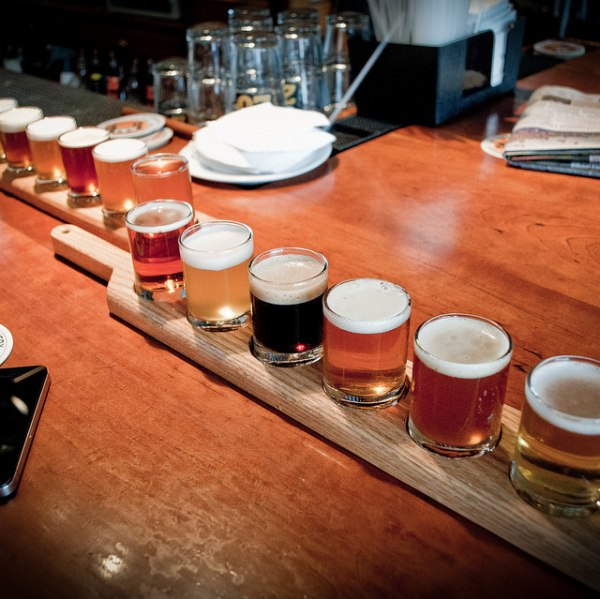 …and by the way, this myth is not one of a kind. Sometimes, the myths about alcohol and its use are very different in different countries. For example, the Americans, and the Anglo-Saxons in General, everything is exactly the opposite. 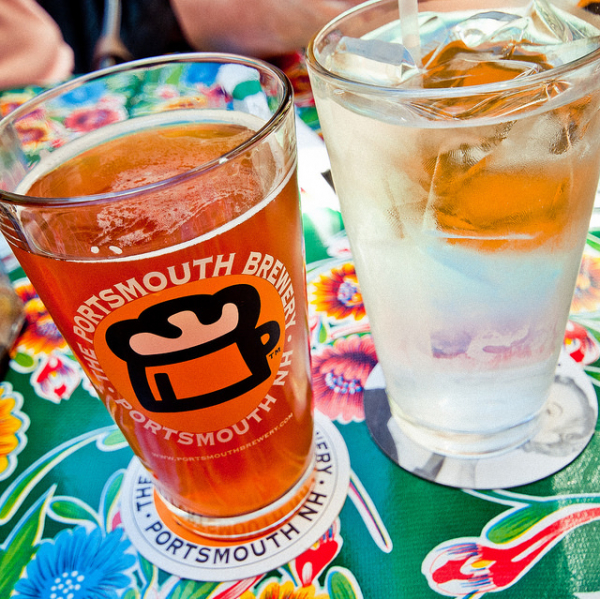 Why the Americans have no saying about the higher degrees? All in the vodka? It is clear that in addition to Russian vodka no one drinks like this. It matter? 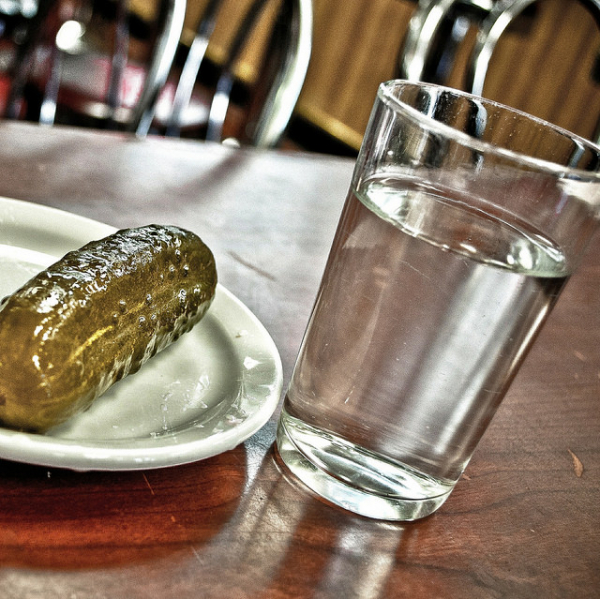 I first noticed the effect of lowering the degree myself during his first trip to Scotland. We met, actually, with scotlandite, went to distilleries, drank whiskey, and then all together we went to a pub. Imagine my genuine surprise when they after a whiskey started drinking beer! 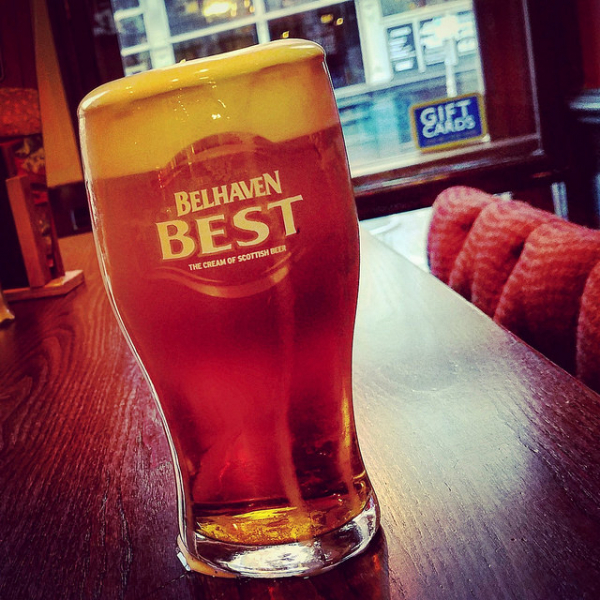 Oh, the horror, I thought. Actually, I not only thought, but also told them about it. They all together looked at me like Siberian valenki and said that they whole life doing. With a slight touch of confidence I started to drink beer with them. Then there was a new surprise when the next day of a hangover, no head I had.

When I first thought about this Russian myth about an increase of a degree, and started this myth, actually, a bit of studying. So, I wonder what the Dutch have an expression identical to Russian: bier venijn brengt op wijn, wijn bier op brengt versie. It translates something like this: beer before wine is a poison, and wine after beer is pleasure.

…and what is doubly interesting is that the Germans also has a similar! Does this mean that “Germans” stolen the idea from the Russians? Not really. The fact that the expression is, indeed, coming from the ancient Germans and take it at face value, i.e. literally. But to understand it needs to be slightly figurative. 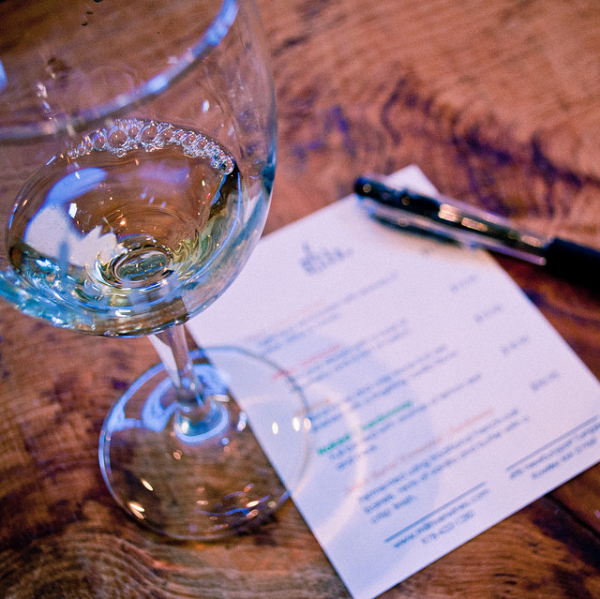 The whole thing is in the price of drinks. Wine in Germany has long been considered more expensive with a drink of aristocrats, at that time, beer was considered a cheap drink simple labor, farmers, and so on. Accordingly, it is an expression of the conceptual and philosophical means that it is better to be rich and to start to drink wine, than to become poor and start drinking beer. Again, this is just a figure of speech. 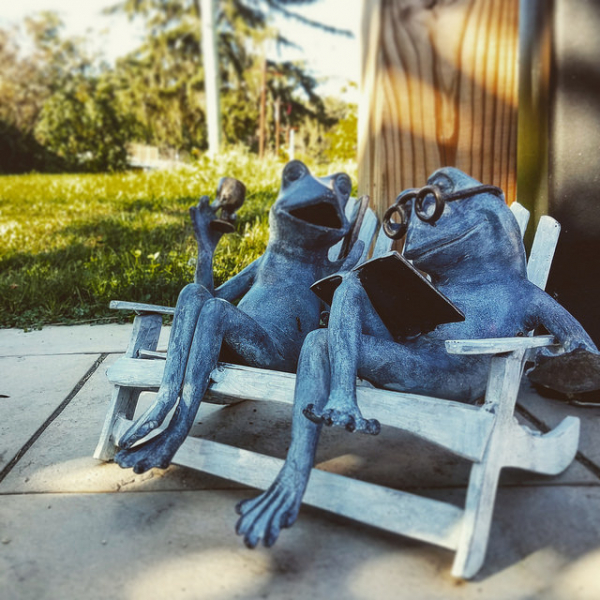 Basically, what I want to say, could some of the difficulties of translation from Germanic lead to the myths about the dangers of lowering the degree? It’s possible, but the conversation I am now a few otherwise. 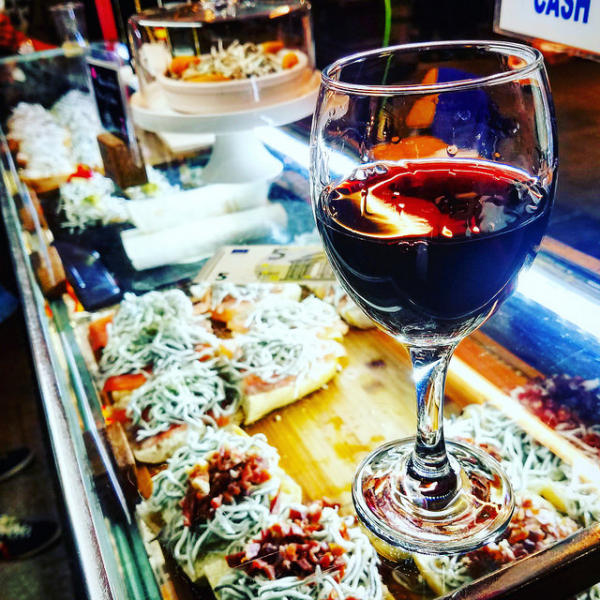 Talking about the fact that people still believe in it. Let’s do some simple logic line. Alcohol is ethyl alcohol. It comes in different concentrations. When ingested, it enters the bloodstream. In your blood is wine, whiskey or sake, but in the blood is the alcohol percentage.

So, the hangover is directly dependent on the quantity and quality of consumed alcohol, rather than from the fact of what and how this is alcohol “produced”.

Do not drink a lot and stay healthy. 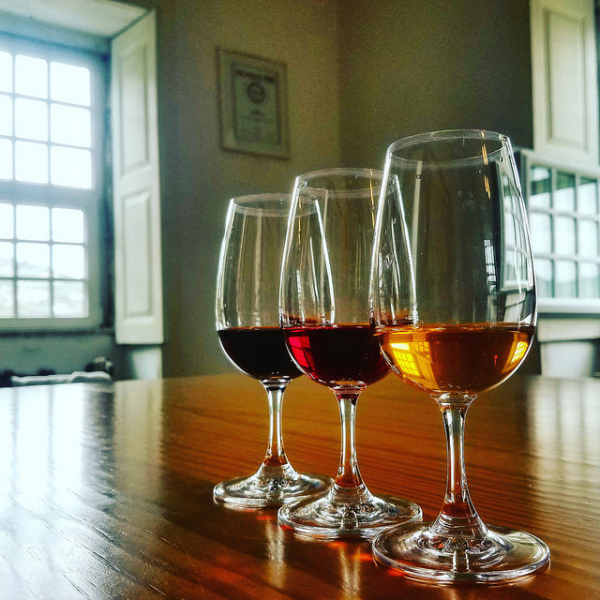