…in General, the technology of production of whiskey is very entertaining, and all around chill filtered whiskey is a great variety of disputes. Some argue that whisky certainly you want to filter. Others argue that if the whiskey is filtered, its taste is very different. Who is right? Let’s face it. 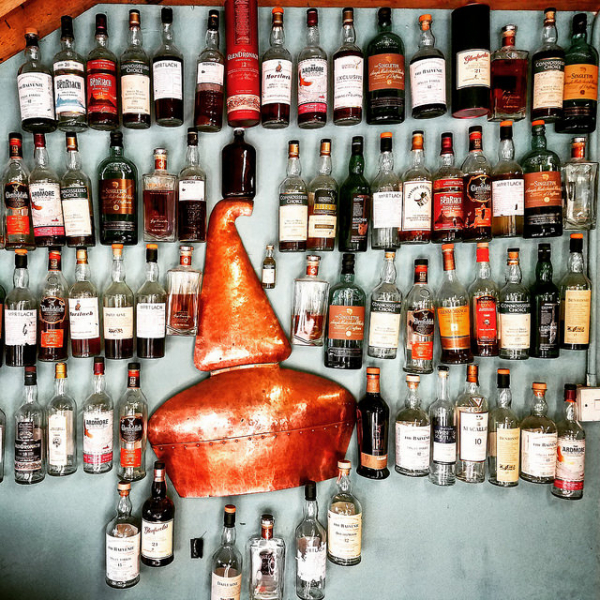 The purpose of filtering the whiskey

Why do filtered whisky? In order that during cooling, for example, when you drink it with ice, it did not become muddy. The fact that unfiltered whiskey during cooling becomes cloudy. That is, in essence, filtering the whiskey is aesthetic in nature. Some manufacturers want their product was always clean and clear. And that’s all. 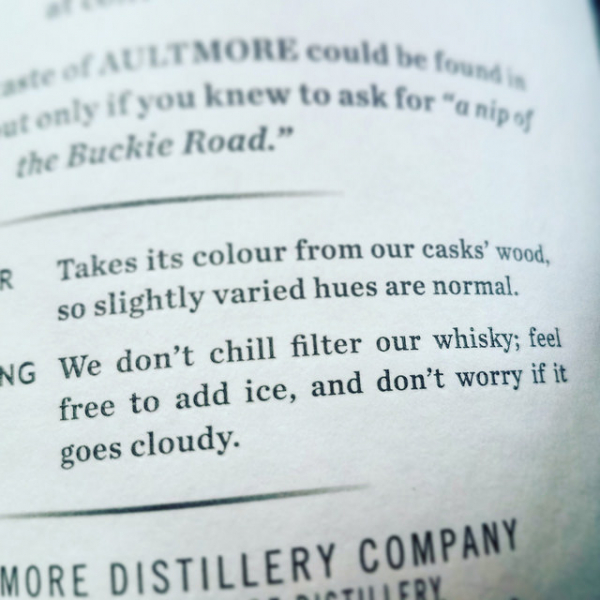 As a side note it is worth noting that drinking whisky with ice is not recommended. Ice greatly lowers the temperature of the beverage, respectively, lost a huge part of the aroma and taste of whiskey. Plus, the whiskey is diluted with water at the time when the ice melts. It’s not wrong to dilute the whiskey with water, but not in this way. 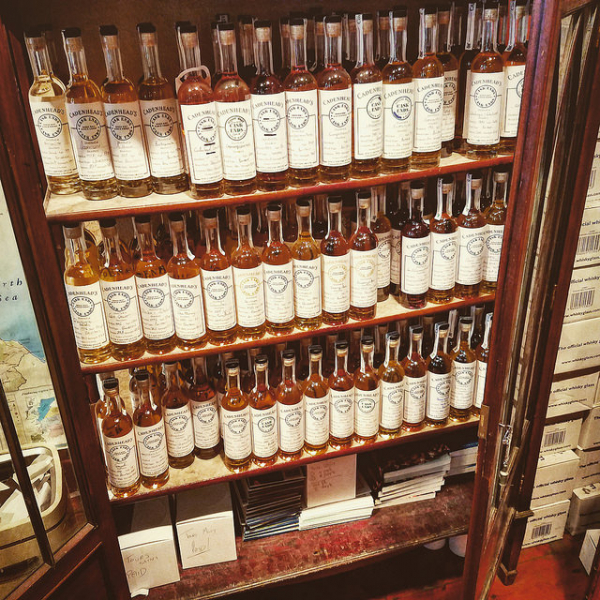 In General, everyone understands the negative impact of ice on the whiskey, but the fact remains that many do. Just, for this reason, manufacturers and engaged in this type of filtration.

How filtered whisky? It is, in fact, filtered by the method of cooling [chill filtering], namely, whiskey strongly cooled. It is available fats and proteins kristallizuetsya, precipitate and are then removed. The method of cold filtering of whiskey is relatively simple. 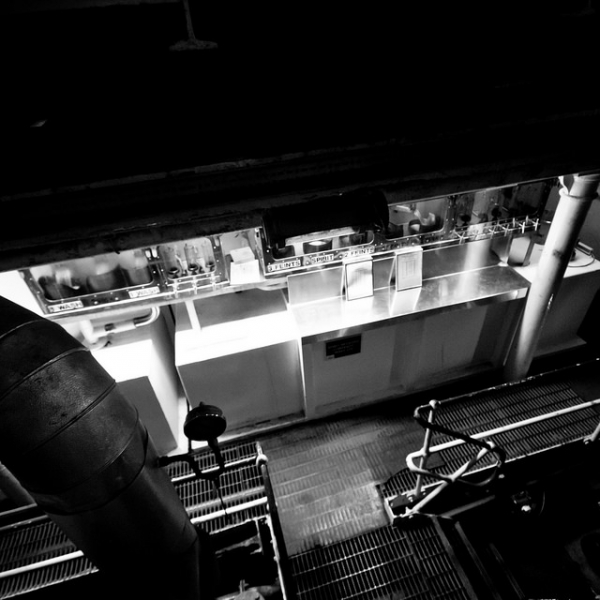 Filtering the whiskey and its taste

Now, whether or not filtering a whisky affects the taste? Theoretically, it does. If you think about it if the drink is artificially to remove any the particles, it is likely that he will change. But only in theory. In practice, a change of taste is missing.

But more to the point. There is a great variety of phenomena that affect the flavor and color of whisky, but in practical experience it has been proven that whiskey is filtered from unfiltered it is impossible to distinguish. In the sense that people conventional methods [aroma, taste, appearance] it can not do. 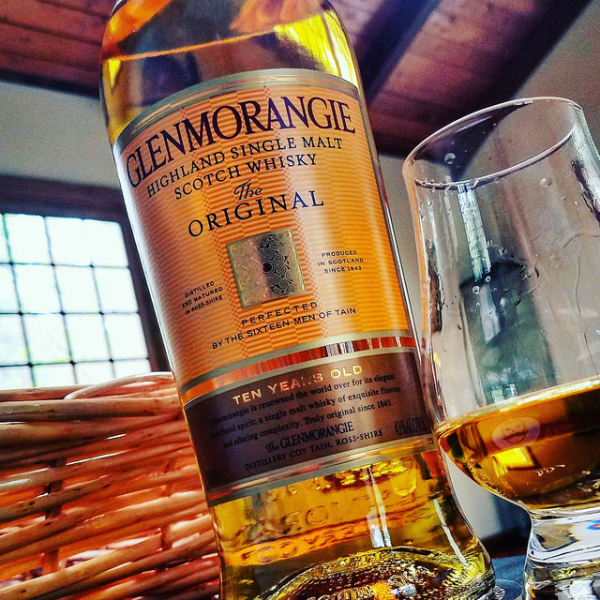 To some extent, a cold filtration can be compared with the artificial embellishment of the whiskey. Many distilleries are engaged in that added to the drink the caramel to give it the desired color. But this tinting is not affected.

At some point, the topic of filtration of Scotch whiskey was seriously discussed and thought it would be possible to make a point, but eventually she continues and continues to emerge. You can find a large amount of experimental data and, in General, you can even try to experiment. It’s not that hard. Whiskey is not getting worse and not getting better from the filter. It is, relatively speaking, remains the same.