…it is clear that the distillery barrels are manipulated to achieve some of his ideas for obtaining the final product. In General it is a craft, but sometimes it is art. 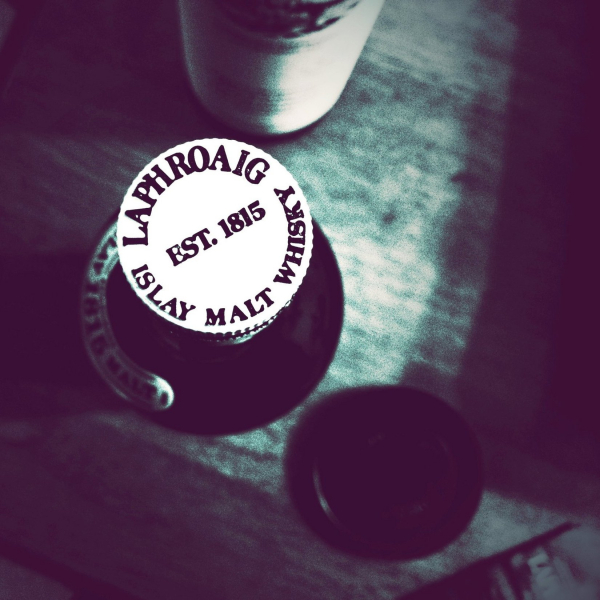 Many distilleries “connect” different whiskey. Why “connect”, because the term “connect” is radically different from the concept of “mixed” [the process of blending]. In English it’s “marry” vs “blend”. Blended whiskey [blended] is formed from a dozen or two, maybe more, of different batches of whiskey. With single malt whiskey has [ideally] is quite different.

As it turned out, the way the “connection” of single malt [single malt] whiskey can be very “dangerous” from a marketing point of view. Refer to the photograph attached to this article. In it we see two different Scotch whisky distillery Mortlach. On the right we see an honest whisky. It shows the year, and it specified the age of the drink.

What we see on the left? 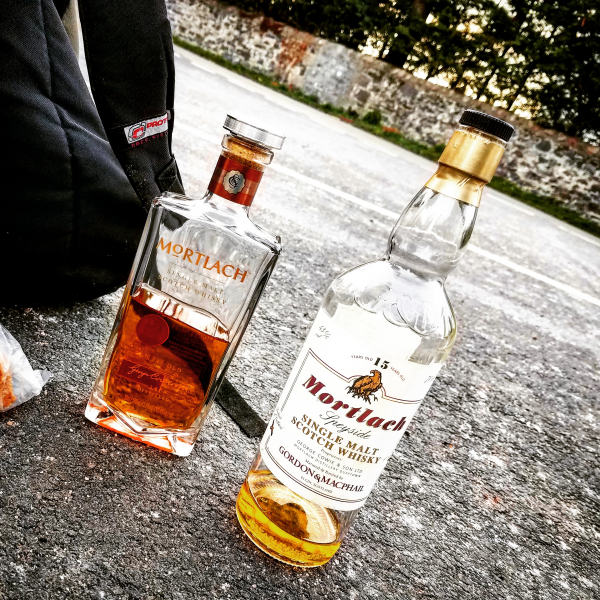 So, universal rules unfair whiskey says:
1. mix different whiskey
2. filter,
3. put a little caramel,
4. in a beautiful corked bottle,
5. cut her size in half,
6. prominently write the inscription in the spirit of “Rare Old”,
7. sell in Duty Free shops at twice the price.

The most interesting that I would buy.

It is clear that an educated buyer is not going. First, on the bottle on the left has no age whisky. It merged from different batches. In the case of c Mortlach is known that the youngest whiskey in that bottle age of 6 years. By law, if you “connect” whiskey, you have to specify the youngest age. It is clear that if on this bottle to draw figure 6, none of this whiskey for a high price will not buy.

Here’s an interesting story. However, it is not necessary to sin to all the distilleries and to say that all whiskies without age “dishonest”. Sometimes it is necessary to examine the question a little deeper than what we openly teaches modern marketing.

For balance here are the examples of great whisky peat [peated whisky from the distillery called Ardbeg. How does the preparation of sample Corryvreckan nobody knows, that is, that Scotch can be as older malt [over 10 years] and younger [3-4 years].

However, this does not affect its quality, and sample this very interesting: Corryvreckan. 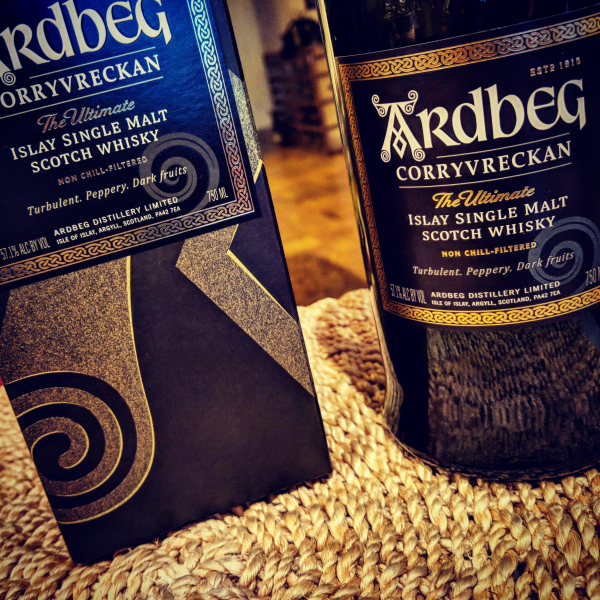 In General, to summarize: study the issue, do not buy advertising, drink whiskey and be healthy.