Interesting facts about whiskey. Why the trees near the distillery] black? Angelic proportion.

…it is easy to see that the place near distilleries reminiscent of the enchanted forest. Black trees with a thick coating of the black color of coal that you can imagine.

Why is this happening? 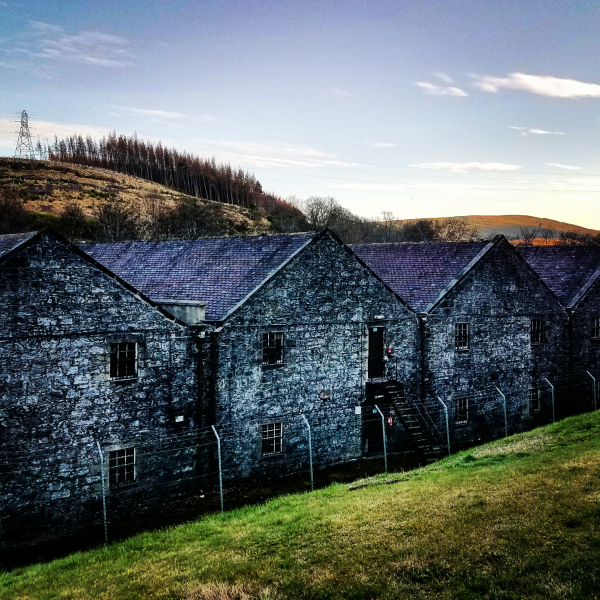 It turned out that it’s not really a magic thing. As you know, the barrels of whisky corked not one hundred percent.

In the sense that they are of course sealed, but the barrel of the tree, and the tree is always “breathing.” When it breathes, it emits as the Scots, so-called angel’s share. You can translate it as “angel’s share” or “angels share”.

Angel’s share is, in fact, whiskey in the air-gaseous state, which feeds on a specific kind of bacteria. Color of these bacteria coal-black. Accordingly, the entire countryside around the distilleries and storage facilities have such severe and at the same time mysterious color. It looks like this is the case, without exaggeration, amazing. 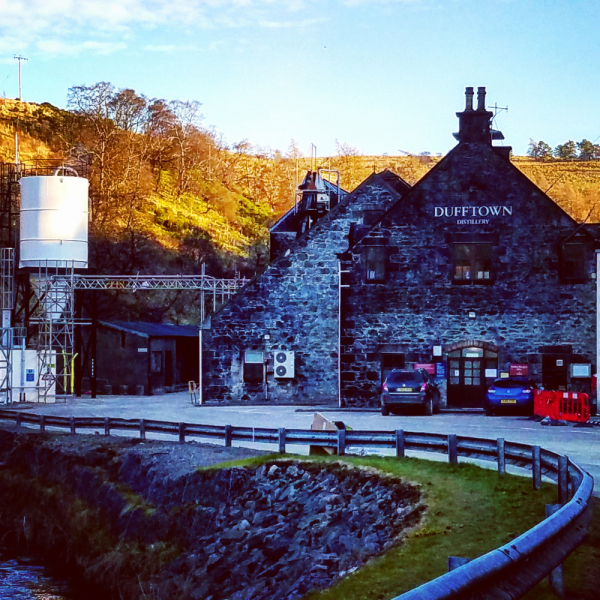 They say that long before were able to scientifically explain the cause of this black, if the Scots home hunted aging whiskey, it was very easy to detect. For obvious reasons.