Interesting facts about whiskey. Whiskey and a dog.

…there was a time in Scotland, when the whisky was free and little regulated. It is clear that all of its staff, one way or another, engaged in petty theft. This “culture” came essentially from above, from the management of the distillery. It was completely normal to arrive at work a “mug” of whiskey.

At some point during this thing seriously. Firstly, this adversely affected the most directly, manufacturing. Secondly, undermined the health of the employees. Whisky, like any other alcohol, good in moderation. Then the management of distilleries have tightened the safety measures of the drink. It was then and there the dog. In English, the dog was named dog dipping or whisky thief.

Читайте также:  The Regions Of Scotland. The Capital Of The Highlands. The City Of Inverness.

The dog is a copper tube. Resembles a cartridge case. With one hand she tied to the belt and stored under the pants around the boot. The dog was supposed to be heavy, with the intention that she quickly fell down. And dropped it directly into a barrel of whiskey.

As you know, barrels sealed with wooden plugs. Therefore, in the right moment, when no one can see… the plug was opened, the dog quickly dropped, pulled. And then limp, as if nothing had happened. 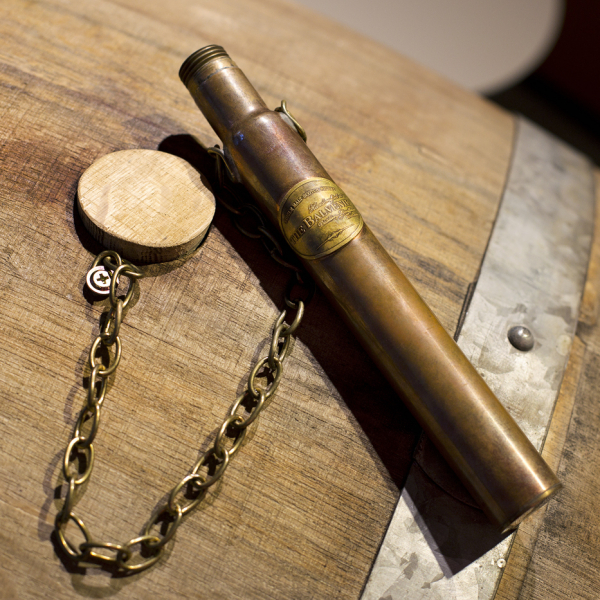 photo taken from the site whiskyledger.com

Legend has it that a dog exposed at the distillery Balvenie. One worker was limping on different legs on different days. So who caught him. The inhabitants of the town of Dufftown in Scotland with a stupid smile I remember those times.

Dog of its days of glory are kept in the Museum of whisky in the centre of the city, and why they were called just dogs, and no one remembers. 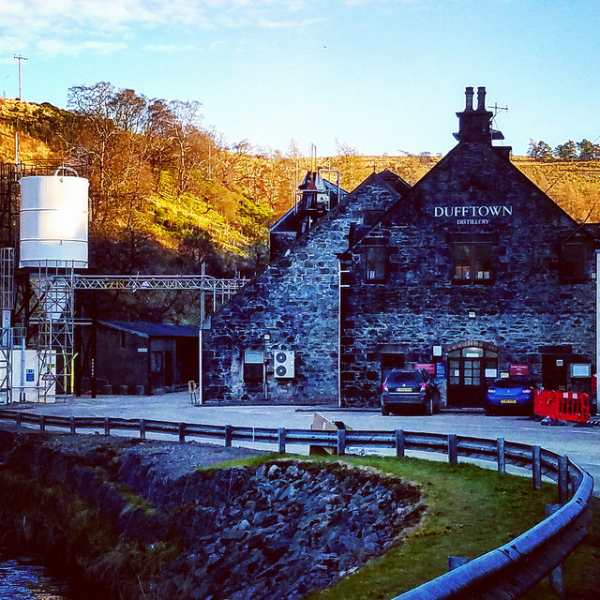