Interesting facts about whiskey. What does the prefix -Glenlivet?

…we all know that there is a Scottish distillery The Glenlivet. It’s a huge brand, and they are one of the largest producers of Scotch whiskey. Even more: in our day (2017), two distilleries , The Glenlivet and Glenfiddich whisky sell more than the rest of Scotland.

But why do many other distilleries started to use the suffix -Glenlivet in their names? The story is fairly interesting. 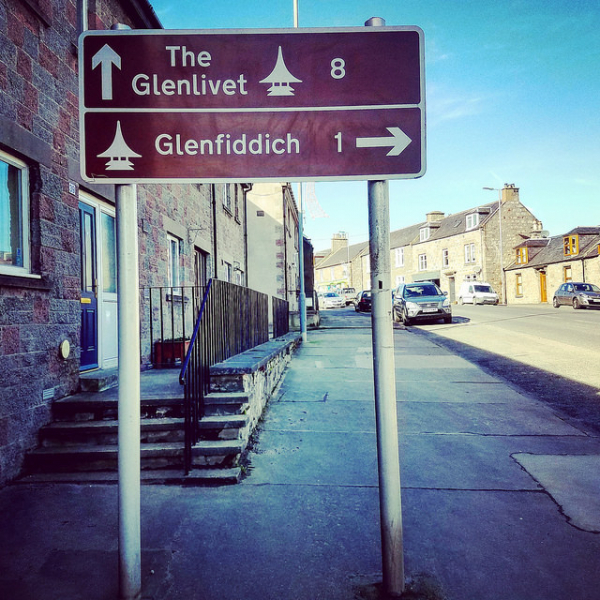 The fact that the British strategically never drank Scotch whiskey. But only as long as one of the English kings tried whiskey is, in fact, from The Glenlivet. This whiskey was made and produced in Speyside region [Speyside].

Whiskies from this region are often characterized by their characteristic texture and softness. Then the king said publicly that this whiskey is excellent, and he certainly recommends it to everyone. It is clear that the kings words in the wind drops, and the British rushed to buy The Glenlivet boxes. Here, actually, and started this glorious history.

Over time, other distilleries this strategic marketing moment caught and began to add in the name of their distillery the suffix -Glenlivet. Such names began to grow like mushrooms after rain. At some point the original distillery The Glenlivet started vozmuschatsya, they say, they steal a trademark, and many distilleries this suffix was removed.

But removed not all. So far behind examples not to walk: Dufftown distillery still selling his whiskey as Dufftown-Glenlivet. 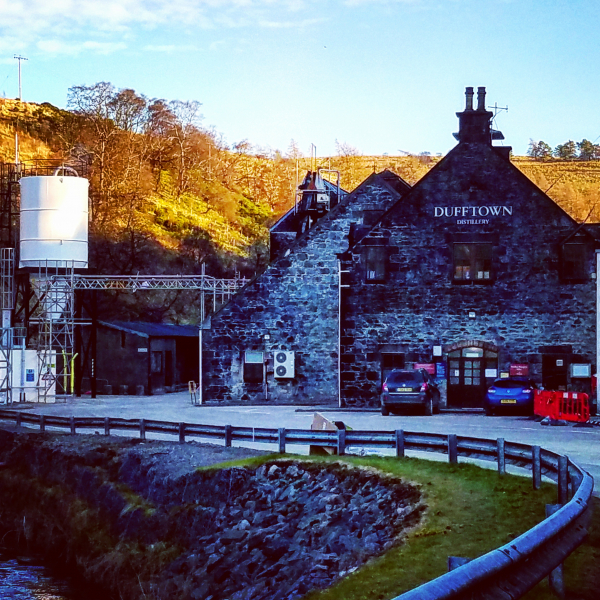