How to correctly pronounce the names of brands of Scotch whisky?

…we must begin with the fact that the Scottish brand [of whiskey] call “terror” of not only those who do not know English. Even those for whom English is their native language, do in the name of a lot of errors. This is true, and there is absolutely nothing to be ashamed of. We’ll see what’s what. 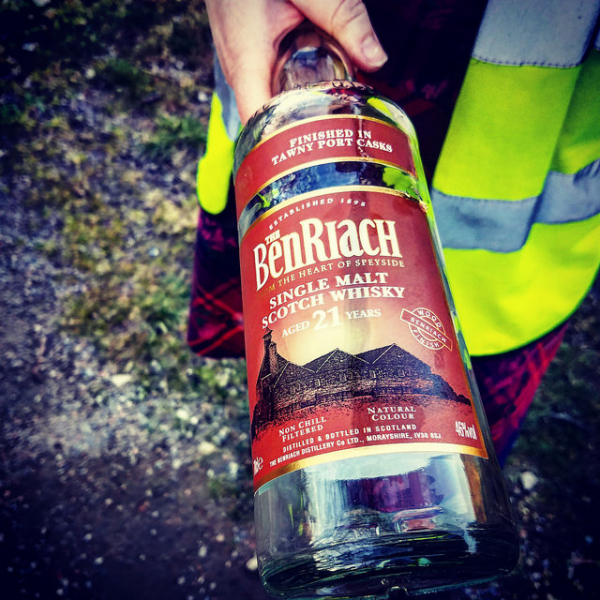 In General, there is nothing surprising in the fact that these names are wrong. This occurs most often because they have Gaelic [gaelic] roots. Gaelic-English [modern] still very different. 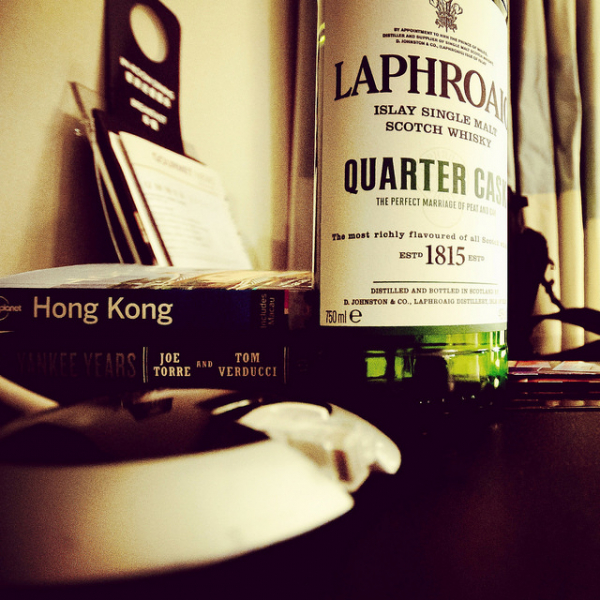 How to pronounce such names correctly in Russian? Let’s start with the important things like accented. We select a thick font of the letters, which drops the accent [or more stress] in the word. Some examples?

So there you go..

Sounds a and x

It is easy to notice the sound of ch modern Scots is pronounced differently in different words. Consistency in the pronunciation sometimes is present, but clear rules on this issue no. For example, the lake Loch Ness is pronounced Loto Carrying it with sound to, but, of course, if you say Lox Nes, you will understand without problems. 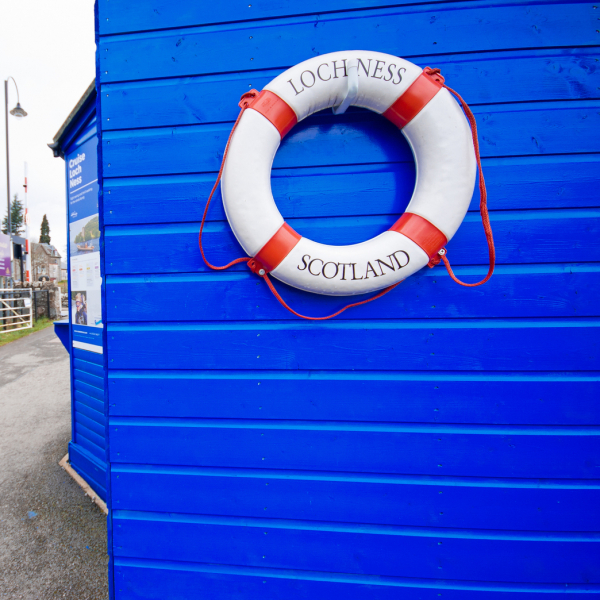 We have presented only some examples of the pronunciation of the famous [and not so] brands. It is clear that distilleries in Scotland are much more, however, using these relatively simple rules, it is possible to read almost any name. If you are interested in any other pronunciation or accent that we missed in this article then leave your comments below, and we will analyze them in detail. 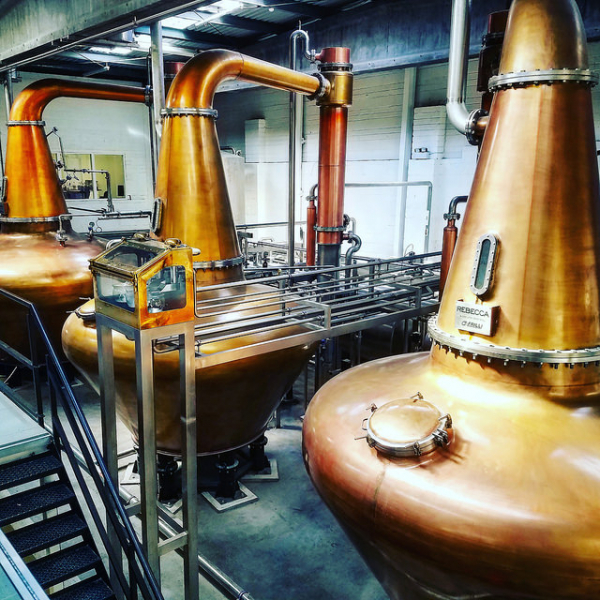