…the Scots began to use the barrel from under sherry for aging whiskey, a long time ago, namely, in the 18th century. Why is it sherry? What osobennogo in these barrels? 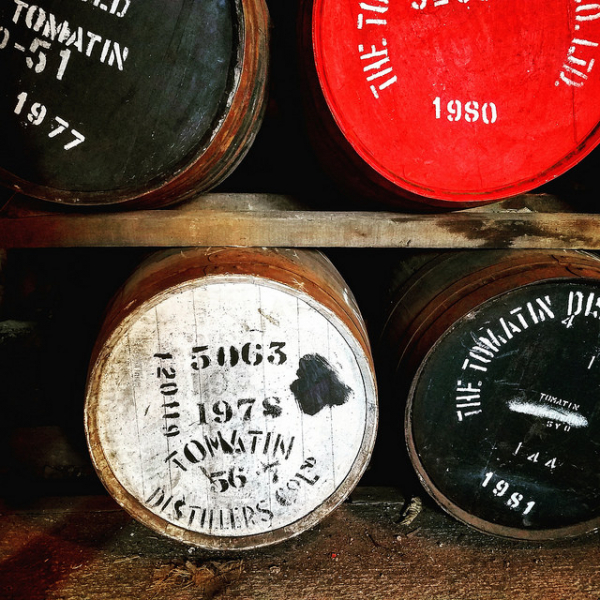 We should start with the fact that the Scots like the sherry itself. The first mention of it delivery in Edinburgh date back to 1548 year. Sherry long, but has steadily gained popularity and by the 18th century had become quite a respected and venerated beverage.

In Scotland in barrels supplied not only sherry, but the wine and rum, and it was then that the whisky producers turned their attention to the supply barrels. In Scotland is not to say that a lot of forests, so traditionally this tree was considered a very valuable material. Manufacturers whiskey is aged in barrels of different drinks, but after years sherry came out first. 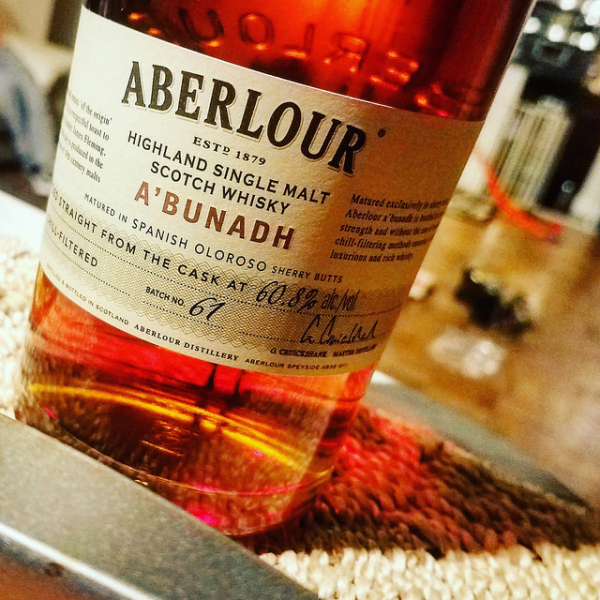 It is necessary to mention that very often aged in sherry barrels believe additional. Have in mind that the main exposure still takes place in barrels of American Bourbon, and then aged the whiskey in place of sherry. This combination has become a very popular tool manufacturers. A little more detail about these manipulations can be found in the color whiskey. 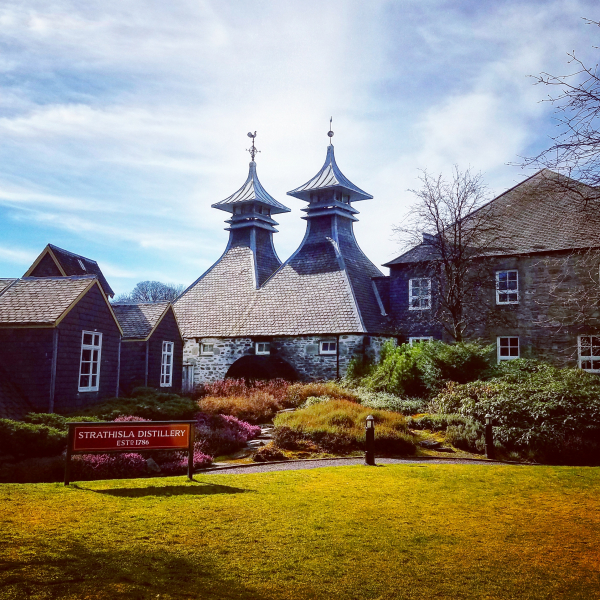 How sherry affects of whiskey?

On this subject there are many conversations, and there are different opinions. It is important to understand the following: the great influence of whiskey render it aging in barrels of sherry. Have in mind that the sherry to whiskey is unaffected. That is, if physically whiskey and sherry to add by dilution, then the desired effect will not work.

If you simply stand in whiskey barrels from the European oak, the expected effect also will not work. The fact that the drum absorbs up to 10 litres of sherry during aging. And only after this is placed a barrel of whiskey, run the processes that give us the desired result. It is clear that this result was revealed years later by experience. 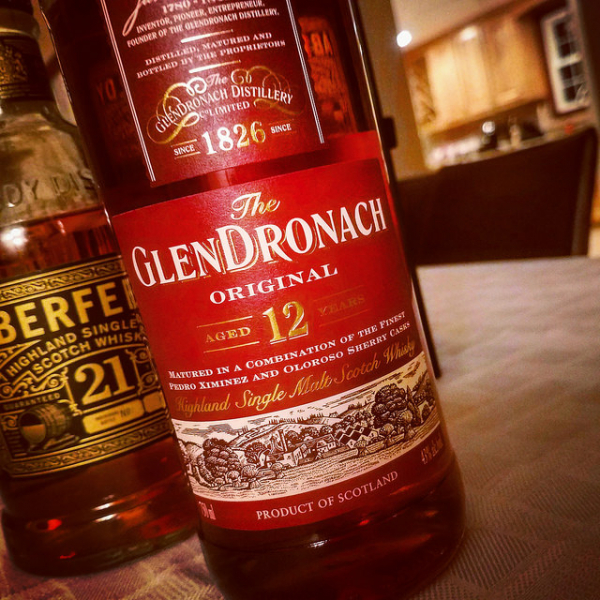 The taste of sherry

So what are the main characteristics of the whiskey, which is aged in these barrels? Most often it will be “thick” fruit and whisky, often taste “juicy plums” or dried fruit. Some people describe this flavor as floral flavor or taste sweet orange. Possible deviations in one direction or another, but in General, that the whiskey will have a slope in the soft and sweet direction. 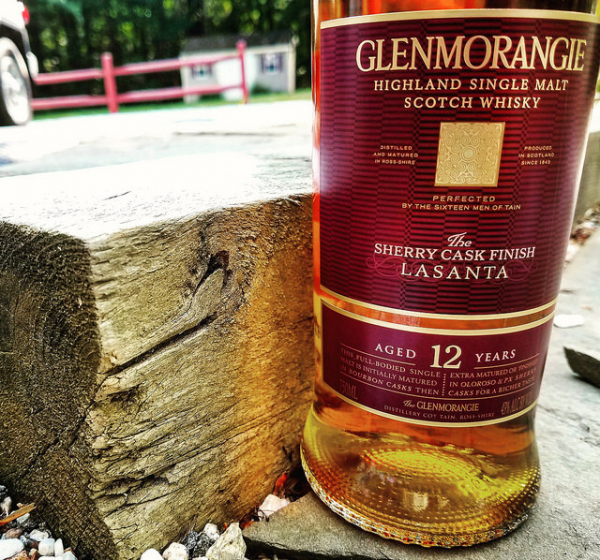